Chris has previously worked as an extern at the Public Defenders’ offices in Washington County, Arkansas and Tulsa, Oklahoma. During that time he worked on homicide and robbery cases, among others, and gained experience with felony arraignments. He’s also worked for private litigation firms in Oklahoma and Arkansas, where he worked in a number of different areas including criminal defense, civil rights, personal injury, and medical malpractice.

Prior to attending law school he earned a B.A. in history from the University of Arkansas in 2014, and later served as head coach of the school’s men’s soccer team. He has also volunteered at Santisimo Sacramento Church in Piura, Peru, and as a youth basketball coach with both the Boys & Girls Club of America’s and the YMCA.

Chris is licensed to practice in the State of Arkansas, and in the Federal Western District of Arkansas. 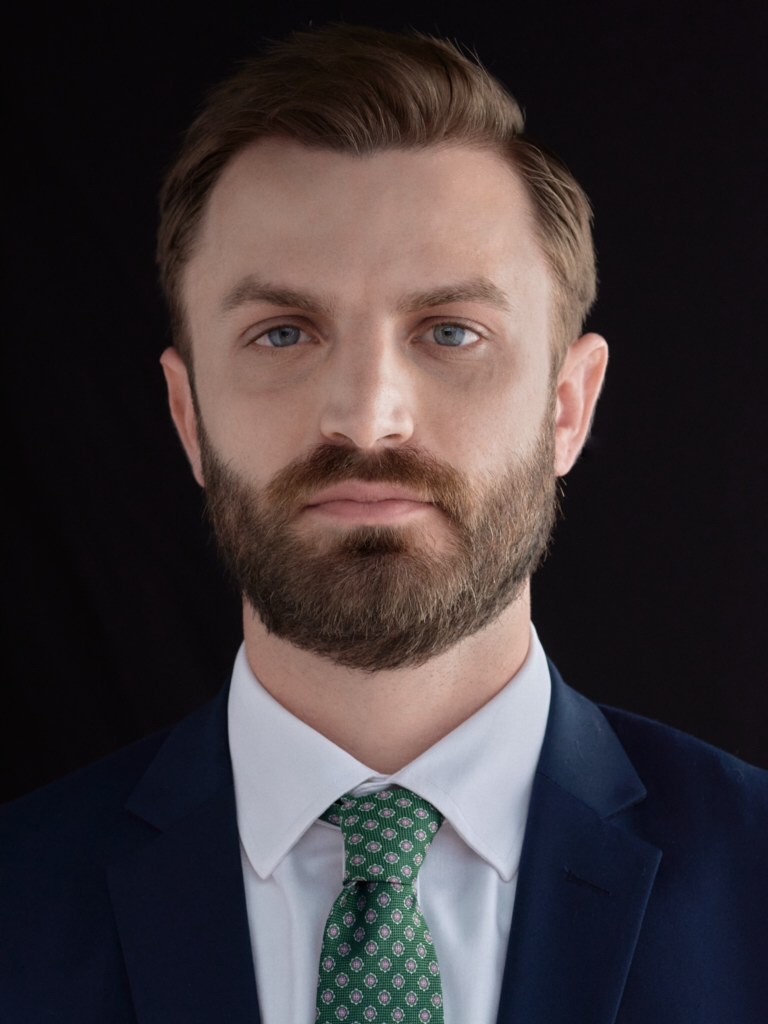