Chad L. Atwell is a former Benton County Deputy Prosecutor. In his time as a prosecutor he handled, resolved and tried many a wide variety of cases. He began prosecuting cases while still in Law School, under a special student-attorney program. In his time with Benton County he handled everything from misdemeanors to felonies, including being the Gun Violence Prosecutor. He was involved in the first Grand Jury in Benton County in over 20 years.

Chad is a member of the Washington and Benton County Bar Associations, the Arkansas Trial Lawyers Association, The Arkansas Association of Criminal Defense Attorneys, Phi Alpha Delta Legal Fraternity, and regularly practices in Courts up and down the I-540 corridor. 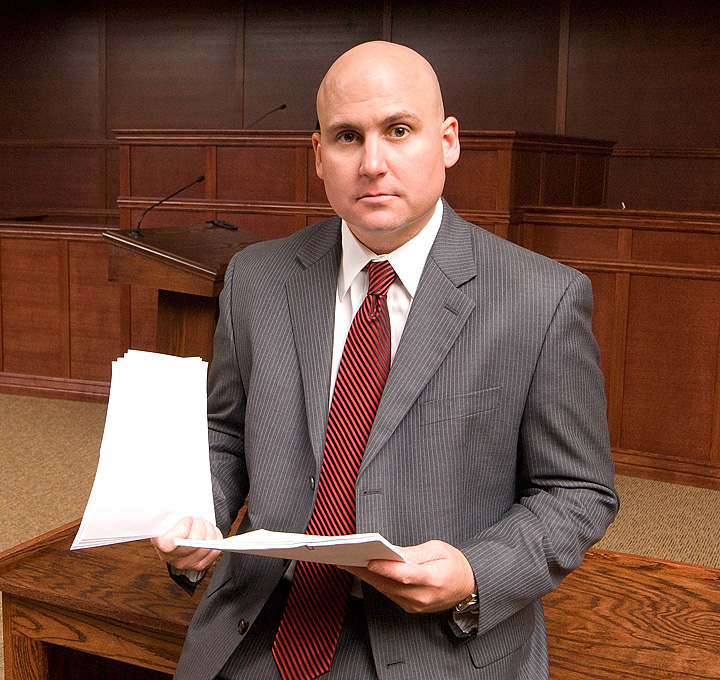